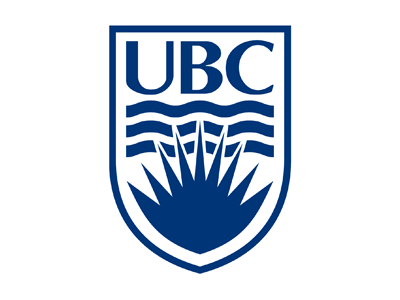 The University of British Columbia, established in 1908, educates a student population of close to 50,000 on major campuses in two cities and holds an international reputation for excellence in advanced research and learning. Enrolment at the Vancouver campus has grown to more than 45,000 since the mid 1990′s, with a corresponding expansion of UBC Vancouver’s academic core.